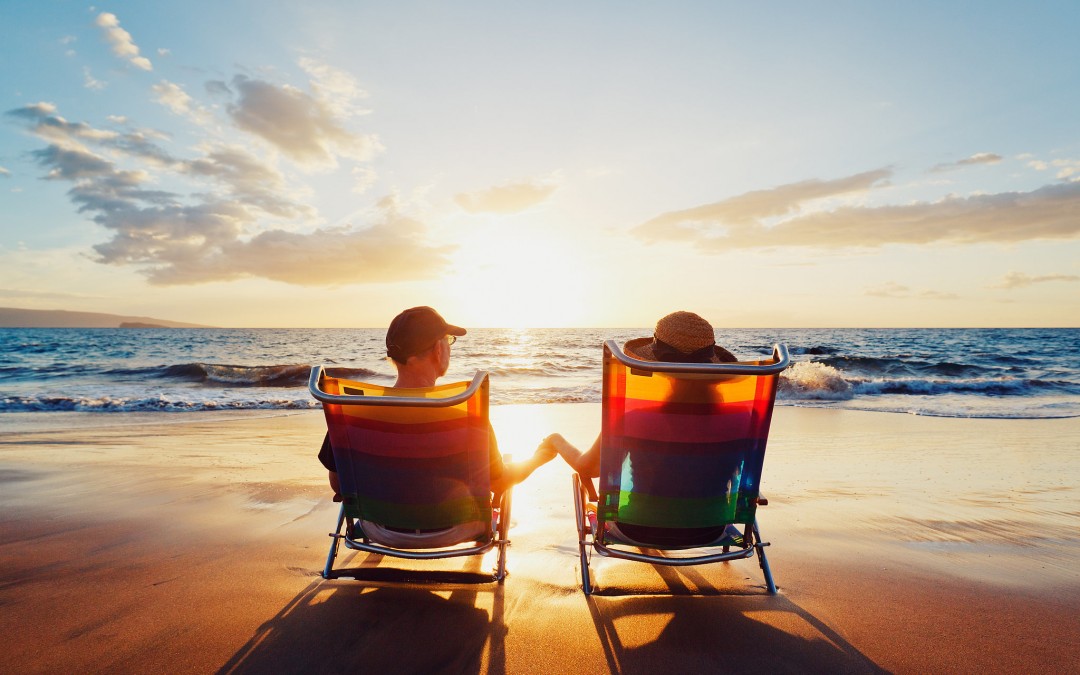 Speakers had more meat for the annuity community than for the long-term care insurance (LTCI) industry today at the White House Conference on Aging.

The Obama administration used the 2015 event to promote a U.S. Department of Labor fiduciary standard proposal that the National Association of Insurance and Financial Advisors (NAIFA) hates — and it unveiled a Labor Department retirement benefits annuitization proposal that retirement plan advisors might like.

President Obama said in a speech at the conference that preparing for retirement is getting tougher.

“Too many older Americans leave the workforce without having saved enough for a dignified retirement,” Obama said. “It’s not as if they haven’t tried. There are a lot of folks out there who work really, really hard, but, at the end of the day, still don’t have enough of a nest egg.”

Presidents have been organizing the conference events roughly every 10 years since the days of the Kennedy administration.

Belle Likover, a social worker, talked in a video shown during the conference about meeting the late Rep. Claude Pepper, a leader in aging policy efforts, at the 1995 White House Conference on Aging.

“The thing that strikes me,” she said, “is that the issues are the same year after year.”

But, in some cases, all of the talk at an aging conference turns into changes that have major effects on insurers, producers and policyholders.

For a look at some of the changes discussed at the White House today, read on.

“We need a standard that ensures investors that the people providing advice are working in your self-interest,” Perez said.

Obama himself talked about the fiduciary standard at the conference.

“The goal here is to put end to Wall Street brokers who benefit from backdoor payments or hidden fees at the expense of their clients,” Obama said.

But the Labor Department also tried to promote a goal popular with annuity issuers and sellers: making employers that offer 401(k) plans and other defined contribution retirement plans more comfortable with the idea of letting a participant use annuitization to convert the assets in an account into a stream of benefits that will last a lifetime.

The Employee Benefits Security Administration (EBSA), part of the Labor Department, published a field assistance bulletin that clarifies that an employer’s fiduciary duty to monitor the solvency of the annuity issuer ends when the plan stops offering the annuity as a distribution option, rather than when the insurer finishes making the promised payments.

Some states want to encourage or require employers to offer 401(k)-type plans, or to enroll workers in retirement plans automatically.

By the end of the year, the Labor Department will publish a proposed rule explaining how states can do that kind of thing while complying with the Employee Retirement Income Security Act (ERISA), the Obama administration says.

The U.S. Department of Health and Human Services (HHS) is trying to help consumers and others get information about aging laws and programs by buying the Aging.gov URL and setting up an aging resource library connected to that URL.

The Centers for Medicare & Medicaid Services (CMS) will be giving states official permission to use Medicaid money to create registries that match families of older Americans with home care workers.

Obama noted that his own grandmother used home and community-based services to stay in her own home in her later years.

The U.S. Office of Personnel Management (OPM), which serves as the human resources office for most federal workers, will be issuing a handbook that encourages federal agencies to give workers the flexibility they need to act as caregivers.

Administration officials say HHS will issue a fact sheet about telling family caregivers about the insurance coverage available under the Patient Protection and Affordable Care Act (PPACA). Officials do not say whether OPM will tell federal workers about OPM’s private LTCI program or other private LTCI options.

Source: 5 things insurance advisors have to know about the White House Conference on Aging